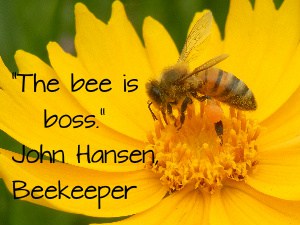 Here are several job leads for felons who are ready for a second chance. One is beekeeping (an odd job for an ex con – but don’t knock it ‘til you’ve tried it!) and another is free job search counseling. Then, I share a list of recent news articles that describe community resources for ex inmates.

If you haven’t been a felon, you don’t know how hard it is to find a job. My husband is out of work, and we’re realizing that searching for the right job (or any job) is a full-time work in itself. It’d be tougher when you have a criminal record, wouldn’t it?

“It’s pretty hard to get a job when you walk in places, people pretty much over look you,” says George Warren, Jr, who is taking advantage of Christina Wilson’s six-week job search counseling course for ex felons. “So getting that second chance and being able to come through Ms. Wilson’s class and getting all the right structure and guidance it did me pretty good.”

Before we get into the jobs for felons, here’s a career idea:

Teach employers, such as small business owners or entrepreneurs, how to work with felons. Are there any community resources that teach people how to hire a felon – and the benefits of giving a job to an ex inmate? I suspect there are some employers or entrepreneurs who would hire felons, but worry about liability and other possible problems.

Training workshops – or brief “Lunch ‘n Learns” – might be a career opportunity. The focus would be on what to look for when hiring felons, what to expect from ex inmates, how to overcome irrational fears and concerns, etc. Perhaps there are already organizations offering this service to help felons get jobs in one area, but not all. Is this a viable business idea?

Jobs for Felons Who Need a Second Chance

Why is it so hard for an ex inmate to get a job? “I’m competing against people younger than me,” says Thad Smith in Urban bee farm gives ex-inmates sweet new start in life. “Plus they have better skills, and they don’t have any criminal background.” Thad Smith, a combat Marine in the First Gulf War who was sent to prison for writing bad checks. He got out last February, could not find a job, and ended up homeless.

What’s that about a beekeeping job? Brenda Palms Barber got a grant from the Illinois Corrections Department, and started her own company helping felons find jobs. “I needed a business where those former prison inmates could learn a trade — not with books, but with storytelling,” she says. Some ex inmates don’t have much education; beekeeping is one of those perfect jobs for felons because it is taught by word of mouth.

By the way, I recently wrote an article on adult autism, which briefly touched on felons and coping with criminal charges as an adult with autism. That might interest you, if you’re academically behind the eight ball.

John Hansen teaches cons how to be a beekeeper. By “the bee is boss”, he means a bee can’t be conned. Do it right, or get stung. Thad marvels that thousands of bees work for one single point: “Make something good and sweet.”

Here’s an excerpt directly from the article about beekeeping as a job for felons, by Bob Dotson:

“During the Great Recession, while others were laying people off, Sweet Beginnings [Thad’s beekeeping business] created 360 new jobs for returning prison inmates. Their honey products pull in $300,000 a year. For most felons, this will not be a career; they work with the bees just two and a half months. Barber watches how they perform and then stands by them when they go looking for their next job.”

How sweet it is, a New Beginning!

One of the problems with searching for jobs – whether or not you’re a felon – is money. Read How to Attract Money When You’re Starting Over for tips on overcoming financial obstacles.

Recent News Articles on Programs and Jobs for Felons

Program helps steer ex-cons straight by Cathy Dyson. “Thomas Keating is 72 and has been in and out of jail since he was a teenager. He has served time as a bank robber, drug distributor and sex offender. But he’s been a free man for more than six years and says there’s one reason he’s stayed out of trouble for the “longest stretch” in his life. Keating got help from the Fredericksburg Area Re-Entry Council, a group of agencies and volunteers who help ex-offenders make the transition back into society.”

Savannah Impact Program helps convicted felons get job by Ashli Lincoln. “Two women with very similar stories, both of their lives changed by one program. Montraniece Reeves says, “I ended up having prior convictions. ‘Without this program I wasn’t able to go to different employees because of my background,’ says Tamera Smith. Savannah Impact Program helps high risk offenders enter back into the community by helping convicted felons get jobs.”

List of Companies That Hire Felons by Christopher J.  “Becoming a convicted felon can be a major stain on person’s reputation. For the vast majority of people it will ruin their chances of finding a good, well-paying job. There are some fields of work that consider giving felons a second chance, or do not require a high amount of trust or reliability in their employees. To a large extent it can depend greatly on the type of felony that the individual was convicted of.”

I welcome your thoughts on jobs for felons, prison cons, and ex inmates below.

The Key to Success for Female Entrepreneurs – Coco Chanel 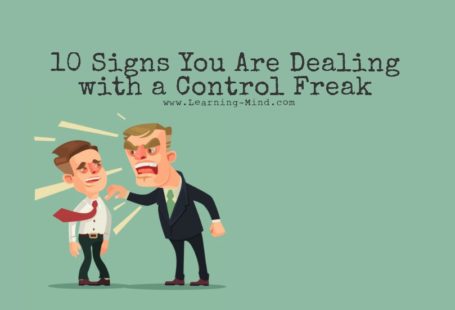 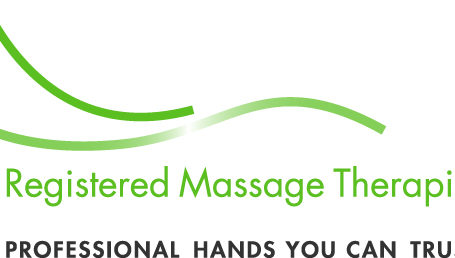 What Does a Registered Massage Therapist Do?

What Does an Online Web Editor Do?