Famous People Who Are Introverts

This list of famous introverted movie stars and celebrities has a few names that will surprise you! Included is a test for introversion to help you figure out your own personality traits.

Here’s a quick way to tell if you’re an introvert or an extrovert: “If there is an emergency do you tend to stand still and feel somewhat shut down or in slow motion? If you have a standstill reaction to stress more often, then you are probably an introvert,” says psychotherapist and author Marti Olsen Laney, author of The Introvert Advantage: How to Thrive in an Extrovert World. “In a crisis do you tend to move your body immediately and feel like taking action, maybe without pausing to think? Then you are probably an extrovert if you react with movement.”

There is absolutely nothing wrong with introverted personality traits, though introverts are commonly seen as abnormal, nerds, loners, withdrawn, shy, and unfriendly. Introverts can also be seen as lacking social skills.

Julia Roberts is an introvert, who is also a famous actress. (image by jason-sh, via flickr)

People with introverted personalities have an inward focus and aren’t usually the “life of the party.” Introverts have a strong sense of self that can make them feel highly self-conscious around other people – making walking into a crowded room a little nerve-wracking. Introverts have a hard time being goofy in front of the camera and telling jokes to more than a couple of people at a time, but they can be extremely witty. They’re less “Larry, Curly, and Moe” and more Woody Allen – but that doesn’t mean introverts’ personality traits are neurotic!

Introverts process their emotions, thoughts, and observations internally. They can be social people, but reveal less about themselves than extroverts do. Introverts are more private, and less public. Introverts need time to think before responding to a situation, and develop their ideas by reflecting privately. Introverts’ personality traits can be passionate, and sometimes aggressive.

Many introverts prefer working at home – though there are some jobs for people who like working alone in my list of  high paying jobs for college students.

Though different, introverts and extroverts can fall in love and have happy relationship. Read Extroverts and Introverts in Love if you’re an extrovert in love with an introvert, or vice versa!

What advantages does an introvert have?

According to Laney, author of The Introvert Advantage, there are several advantages to being an introvert: 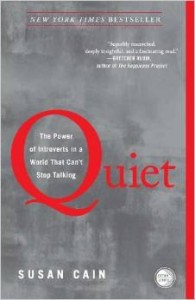 Quiet: The Power of Introverts in a World That Can’t Stop Talking by Susan Cain is an excellent book that highlights the strengths of people with introverted personality traits.

I’m an introvert, and it’s normal to me. Introverts aren’t as common as extroverts (there are more extroverts in the world than introverts), but that doesn’t mean they’re abnormal or have a personality disorder.

If you’re wondering if you’re an introvert, take this Test for Introverted Personality Traits.

Source of the “famous introverts” information: The Introvert Advantage.

5 Stages of Leaving an Abusive Relationship 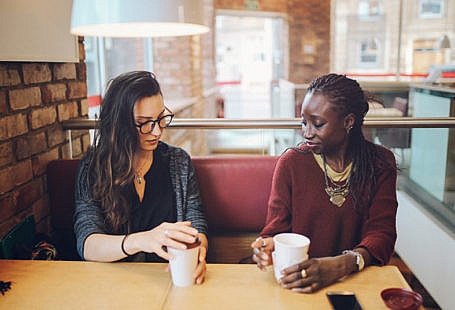 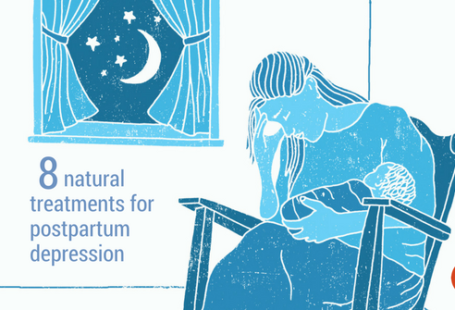 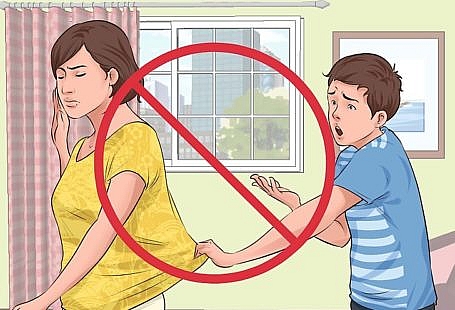 How to Cope With Controlling Parents

9 comments On Famous People Who Are Introverts