How could I describe the best ways to think more creatively – and fire up your creative juices! – without calling on the great Maya Angelou?

If you want to brainstorm more creative ideas, think more creatively, and add more creativity to your life, trust this poet to give you the key to firing up your creative juices…

“You can’t use up creativity,” says Maya Angelou. “The more you use, the more you have.”

Ah, but how do you get the creativity ball rolling?

– and it’s one of the most practical, motivational books I’ve read. He devoted an entire chapter to creative thinking, and I’m spilling a couple of his beans here.

Best Ways to Fire Up Your Creative Juices – Maya Angelou

Why do you want to think more creatively? Because:

And, creative women trust themselves — they have a strong connection to why they are.

Rita Mae Brown and Maya Angelou (also a writer!) would get along just fine – they both knew the importance of actively pursuing your creativity! Here are a few ways to think more creatively in everyday life…

Creative people are a bit off center, eclectic, unusual, and “out there.” They’re not your usual dullards, plodding from one task to another. Creative people aren’t threatened by people or situations who are different — they seek out those experiences!

Surround yourself with people you admire

“It’s a fact that you being to think like the people you spend a lot of time with,” writes Maxwell in Thinking for a Change: 11 Ways Highly Successful People Approach Life and Work

. “The more time you spend with creative people engaging in creative activities, the more creative you will become.”

This doesn’t mean you have to work at Google or Apple! But it does mean you need to go out of your way to find and spend time with people who strive to find the best ways to think creatively — perhaps women who are enchanted by life.

Grab your camera – even if you never take photos

This tip for firing up your creativity is from Christine Kane, who is a mentor to women:

“My favorite camera is a Pentax K1000. It’s completely manual, and it’s how I learned to take pictures. I’m not very good. When I first moved to Asheville, I used to walk around town on Sundays (the whole town was closed up then) and take pictures of all the buildings. These photos are now a treasure to me because nothing is the same anymore. (Every building has been bought, remodeled and now is filled with stores that sell trickly fountains, Buddahs, and things that smell grassy.) Take pictures of anything. And have fun in the old method of actually getting your film developed and the excitement of flipping through photos you haven’t seen yet.” ~ from 21 Ways to Be More Creative.

One of the best ways to think more creatively is to do things you don’t usually do. I never take photos, but Christine’s idea makes me want to grab my husband’s camera and start shooting away!

Get rid of your TV

Christine Kane also suggests not just turning off your TV — you should get rid of it altogether! “Any time I teach writing or creativity, this is one of the biggies,” she says. “TV is a mind-killer. It numbs you. It fills you with emotionally-charged images and over-simplified solutions. It dulls you. Turn it off. Even if this idea scares you, turn it off.”

Of all four ways to be more creative, I think “get rid of the TV” is one of the best ones.

“Maya is a kind of quintessential Everywoman: essayist, entertainer, activist, poet, professor, film director and mother-and she recently guest conducted the Boston Pops simply because she felt like it. She has written more than 20 books, and she once had three titles — Caged Bird, The Heart of a Woman and Even the Stars Looked Lonesome —on The New York Times best-seller list simultaneously for six consecutive weeks. In 1993 she became the first poet since Robert Frost in 1961 to write and recite a poem at a presidential inaugural ceremony—a performance for which she won a Grammy for Best Non-Musical Album.” ~ from an interview with Oprah Winfrey in O magazine, December, 2000.

What have you always thought you weren’t creative enough to do? Be a writer, perhaps? Read Want to Write More Creatively? Stop Killing Your Creativity!

Who – or what – fires up your creativity? What makes you sing?

The Link Between Trauma and Addiction 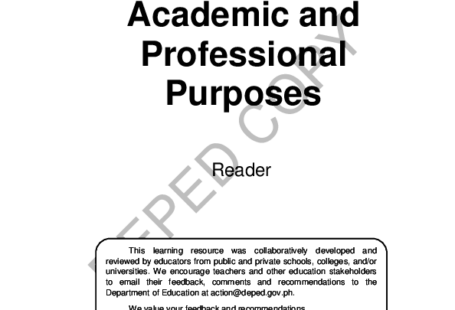 Reading Nonverbal Signals From Your Co-Workers or Boss – Esteé Lauder 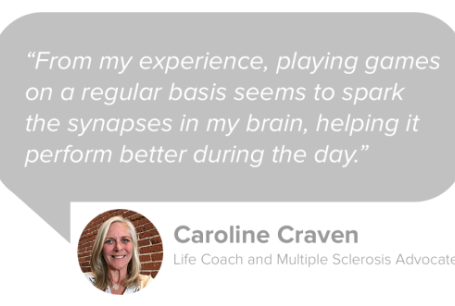 Living With Multiple Sclerosis – How a Wellness Coach Does It 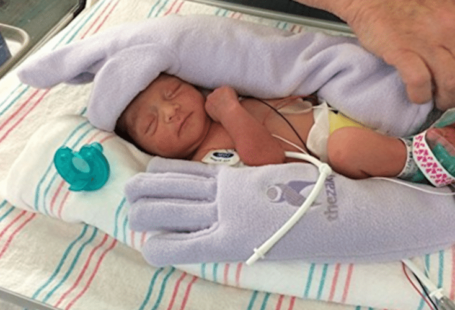 Kangaroo Care for Newborns and the Zaky Hand for Premature Babies