Learn to Play the Flute Without Paying for Lessons

Here’s how I learned to play the flute without music lessons – I’m a self-taught flutist (flute player), and I’m the first to admit how frustrated and annoyed I get when I’m trying to learn new songs on the flute. Right now I’m working on Scarborough Fair by Calvin Custer, and it is driving me mad. The worst part is that it’s not even that difficult of a piece! 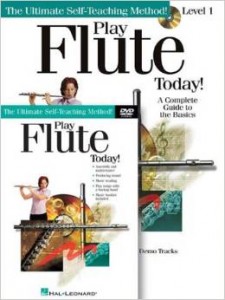 Whether you’re teaching yourself to play the flute or you’re part of a school or classroom band, your best bet is to get sheet music with an accompanying CD. I learned from Wye, but the Play Flute Today! Beginner’s Pack: Book/CD/DVD Pack instructional package might be better. Listening to what your flute is supposed to sound like will help you learn to play better.

Learning to Play the Flute

Find a way to get rid of the grumpies that accompany all types of learning. I’m particularly grumpy right now because I’m trying to learn how to play Scarborough Fair on the flute, and it’s harder than I thought. I might need to rearrange my flute playing schedule – it might be better to go for a run or hit a punching bag for a few hours after trying to learn a new piece of flute music. I get frustrated that I can’t learn the notes and fingerings faster. If you tend to get frustrated or grumpy because you’re not learning the flute fast enough, know you’re not alone. And work through your negative energy in a physical way, so it doesn’t build up.

Challenge yourself, but don’t go overboard. Next week I’m joining the North Shore Community Band in North Vancouver, and Scarborough Fair is the one of two songs the band director wants us to start rehearsing. The other song is A Tribute to Harry James, which there is no way in hell I’ll be able to play that song. It’s very fast – I know because I followed one of my tips on how to play the flute below and found the music online. It’s a nightmare. So I’ve decided that instead of getting overwhelmed because I know I’ll never learn how to play both flute pieces by next week, I’ll just focus on Scarborough Fair. It’s easier, I like it better, and I feel like I can handle it.

Set up a dedicated music area in your home. Not everyone is as lucky as I am – my flute has its own music room. I used to practice the flute in my loft office, but it was a pain to clean up all my music and sticky notes every day. My flute room is all set up, and all I have to do is step in, put my flute together, and continue my quest to learn how to play the flute.

Find the music online. If you’re learning a new piece of music that isn’t on the CD that came with your flute book, search the internet for the song. I’ve learned to go beyond YouTube – I found Scarborough Fair on the JW Pepper website. It offers free digital recordings of the music, which is a great way to learn to play any instrument.

Play your flute every day. I practice my flute most mornings, after walking my dogs and eating a yummy nutritious breakfast. I usually allot 20 to 30 minutes of flute practice time, but often end up playing for longer. Luckily, I work from home so I don’t have to worry about the commute. 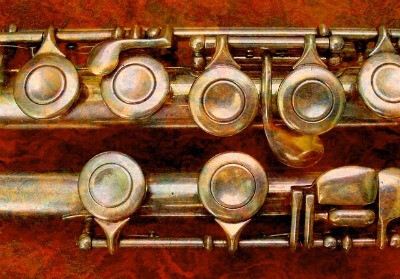 “Learn to Play the Flute Without Paying for Lessons” image by hifijohn, via Pixabay CC License

Learn the history of the music you’re trying to learn. This is one of the most interesting tips on learning to play the flute, which I learned in a book like How to Play the Flute: Everything You Need to Know to Play the Flute (I’m not sure which flute practice book I learned this tip from, because I’ve read several): Do some research into the background and composer of the piece you’re learning. The more you know about the song or compilation, the better able you’ll be to play from the heart. And your heart, after all, is the soul of your music.

Join a community band, or even a worship team at your church. The best way to learn how to play the flute, or any musical instrument, is to join a group of like-minded folk. I tried to join the worship team at my church, but learned that they’re not open to regular flute players. Joining a band or orchestra will push you to learn new music and help drill in those flute fingerings and musical notes. You could also take music lessons from a professional flute player, of course…but that’s not what I’m doing. Yet!

Jump in here – what tips can you share about learning to play the flute? I need all the help I can get…

3 Ways to Leave Relationship Abuse Behind

5 Practical Ways to Apply the Bible to Your Life 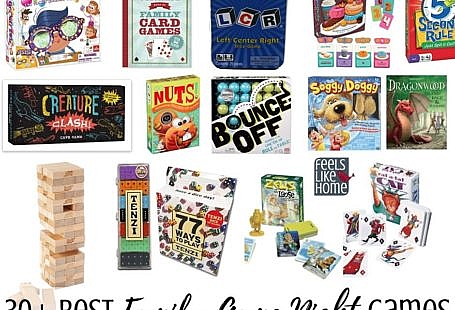 Best Board Games for People Who Love Playing With Words