How to Stop Feeling Guilty Over a Relationship Breakup : The Passion Seeker 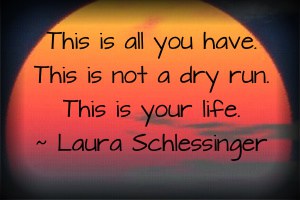 You know breaking up was the right thing to do, but you feel guilty anyway. Here’s how to stop feeling guilty about the breakup and start healing.

On my article about letting go of someone you love, a reader asked how she can stop feeling guilty about breaking up with her boyfriend of four years. Here are my suggestions, starting with a quotation from a strong woman in history.

“This is all you have,” says Dr Laura Schlessinger. “This is not a dry run. This is your life. If you want to fritter it away with your fears, then you will fritter it away, but you won’t get it back later.”

Same with frittering away your energy and time with inappropriate or misplaced guilt! If you’re having trouble getting over or initiating a relationship breakup – or you’re just plain confused – read Deal Breakers: When to Work On a Relationship and When to Walk Away.

How to Stop Feeling Guilty Over a Relationship Breakup

Identify appropriate guilt. You should feel guilty if you did something wrong, such as using your boyfriend for his money or professional contacts and then breaking up with him. “Real” guilt is an appropriate and healthy response for wrongdoing. If you weren’t your best self in your relationship, then you need to make amends. This doesn’t necessarily mean getting back together with your boyfriend, but it could mean apologizing for your wrongdoing. Maybe you didn’t make the best choices in your relationship with your boyfriend; even so, you need to forgive yourself and move on.

Remember what you did right in your relationship. To stop feeling guilty, focus on the things you did well! Remind yourself of the times you were loving, attentive, generous, kind, and compassionate in your relationship. Even if you did initiate the breakup, you didn’t ruin the relationship. It was already ruined…you just decided to clean up your life.

Remember that the relationship breakup happened for a reason. You had your reasons for breaking up with your ex-boyfriend. Even if your friends, family, coworkers, or ex-boyfriend don’t understand those reasons doesn’t mean the breakup less valid. To stop feeling guilty, you need to trust yourself that you made the right decision. Listen to your gut. There was a reason you had to let go of him, and that reason probably won’t change. If you need help letting go of other people’s expectations, read Letting Go of Other People’s Expectations.

Figure out who is making you feel guilty about the breakup – and why. Does your best friend wish you and your ex-boyfriend stayed together because she has a crush on his brother or best friend? Is your mother crushed that you broke up with him because she wants you to get married? Is your boyfriend making you feel guilty because you made his life sweet and easy, he walked all over you, and he misses you underneath him? To stop feeling guilty about the breakup, figure out if someone is burdening you with inappropriate guilty, and either stand up to or stay away from that person.

“When you dare to dream, dare to follow that dream, dare to suffer through the pain, sacrifice, self-doubts, and friction from the world, you will genuinely impress yourself.”

And impressing yourself is more important than impressing all the ex-boyfriends, parents, friends and coworkers in the world.

If you’re having trouble overcoming the guilt, read How to Start Over After a Breakup.

If you have any thoughts about stopping guilty feelings because you broke up with someone, please comment below…I can’t offer counselling or advice, but I can listen without judgement!

Should You Put Your Dog to Sleep? A Veterinarian’s Advice 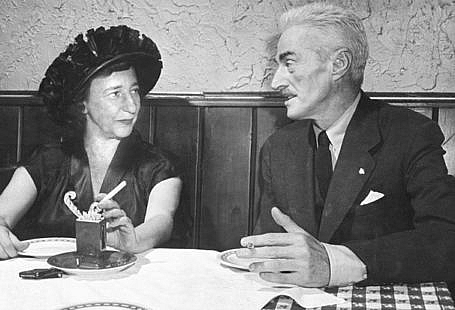 Lillian Hellman – Get Out of Your Own Way : One Thing 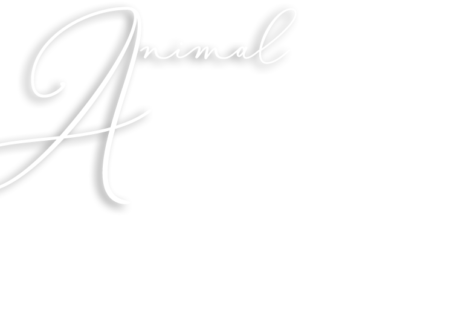 How to Become an Energy Healer : The Passion Seeker 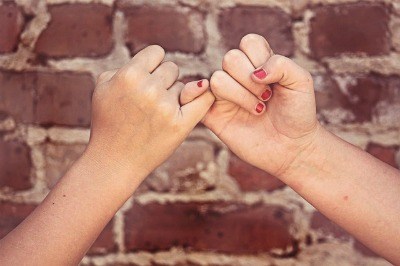 How to Help a Friend Whose Mom Has Cancer