These tips on starting over after a breakup will help you see that your relationship isn’t the most important thing in your life. You CAN move on and be happy again!

I’ve written several articles about getting over a bad breakup, and most of my tips revolve around emotional and psychological ways to heal and move on. These tips for starting over after a breakup are more practical – except for the first one.

“How to Start Over After a Breakup” image via Amazon

One of my favorite books on how to start over after a breakup is It’s Called a Breakup Because It’s Broken: The Smart Girl’s Break-Up Buddy by Greg Behrendt and Amira Ruotola-Behrendt. I gave a friend this book, because she had been struggling to accept a breakup for two years. She just couldn’t see how to make a fresh start in her life. She’s been stuck in her anger and grief about the divorce, and can’t accept any tips on how to start over. This book helped her see that her marriage was unhealthy and it was making her unhappy – it was a broken marriage, and it deserved a breakup! She deserved to start over – but one of the main reasons people stay in an unhealthy relationships is because they don’t know how to move forward.

Starting Over After a Breakup

Take an objective look at your relationship. How do you start over after a breakup when your whole identity and self-image was tied to your relationship? My friend can’t accept the idea of starting over because all she ever wanted was to be a wife and mother. She refuses to transition to this new stage of life because everything about her old life was about one thing: her marriage. 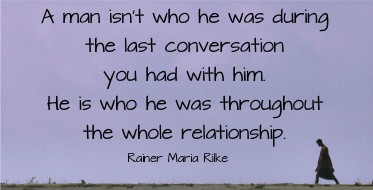 “How to Start Over After a Breakup” image by Laurie

Start over by starting something new You don’t have to quit your job, go back to school, or move overseas! I encourage those new ventures because I think they’re the best tips on how to start over after a breakup – they challenge you and stretch you beyond what you think you can do. But, starting over also means small steps towards new beginnings.

One of my most popular articles on my other blog – Quips and Tips for Love and Relationships – is How to Detach From Someone You Care About. It might help you start over if you feel attached to your ex.

Ideas for starting over after a breakup:

In How to Transition From Marriage to Divorce, Peggy Nolan describes how she changed her perspective on herself and her marriage after her husband left her. She knows a lot about how to start over after a breakup – and her experience will help you cope.

“There will come a time when you believe everything is finished. Yet that will be the beginning.” Louis L’Amour.

What is holding you back from starting over after a breakup? I welcome your thoughts below.

Starting Over After Infertility – A New Beginning 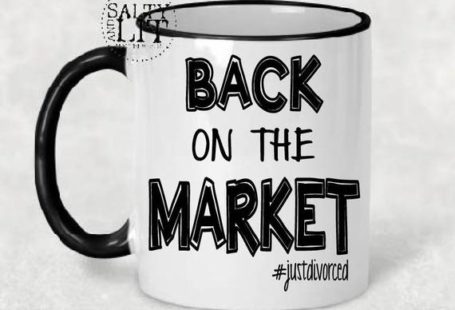 Gift Ideas for Friends Getting Divorced 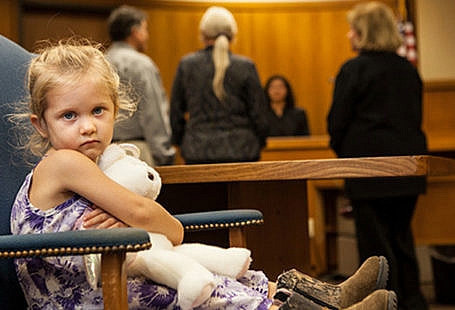 Who Gets Custody of the Children After Divorce? 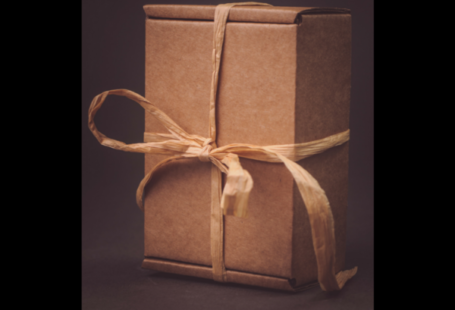