Using E-Cigarettes to Quit Smoking – What You Need to Know

“Having something to do with my hands was as big an addiction for me as any chemical or nicotine,” says freelance writer and graphic designer Genevieve Purdy. “I decided to try e-cigarettes to quit smoking. It removes the chemical aspect (nicotine, in addition to all the other nasty stuff in cigarettes) while preserving the hand-activity portion.”

E-cigarettes won’t help everyone quit smoking, but they are beneficial for some people.

The biggest thing about using e-cigarettes or any smoking cessation program is your motivation. “No program to quit smoking – including the use of e-cigarettes – will be effective unless you’re properly motivated,” says Linda Kodnar, a naturopathic doctor in Calgary, AB. “Each person has to find his or her own motivation. After you quit smoking, you must realize you can never have another cigarette, or your habit will be reinstated. The nicotine will once again latch its addictive hold on you. Nicotine is a controlled substance because it is highly addictive and has many harmful side effects.”

What are electronic cigarettes? E-cigarettes look and feel like a real cigarette, and include a mouthpiece and cartridge filled with fluid containing nicotine and ingredients such as glycerin and artificial flavouring. Some e-cigarettes don’t contain nicotine. The cartridge is screwed onto an atomizer with a heating element to vaporize the liquid. A rechargeable battery powers the LED light at the end that mimics the glow of a burning cigarette. Batteries are recharged using a USB port, or in a portable charging case shaped like a cigarette pack.

Drawbacks of using e-cigarettes to quit smoking. Genevieve says, “The biggest drawback I’ve found is that it tends to make my lips chapped. It’s a bit painful from bits of e-cigarette liquid getting on them. Some e-cigarette flavors, like cinnamon, are worse than others.  It was a little difficult and expensive at first to find the right type and method of quitting smoking. But, once I determined which type of e-cigarette was right for me, I haven’t seen many downsides.  The biggest strength of using e-cigarettes to quit smoking is the same as what drew me to them in the first place: it gives me something to do with my hands, without the health dangers presented by tobacco, and is clean enough to be used inside.”

The most surprising thing about using e-cigarettes is how inexpensive they are.  “After the initial investment, if you get the e-cigarettes with cartridges you refill yourself, it’s only about $10-30 a month to maintain – depending on how heavily you use them,” says Genevieve. “My e-cigarette cartridges cost about $10. My spouse, who uses them much more heavily, costs close to $30 a month.  In my case, that means I am spending about one tenth what I was spending on cigarettes.”

Quitting smoking was effortless by using e-cigarettes.  “I had one “nic fit” for about ten minutes halfway through the first day, which I knew was purely a mental thing since I was getting the same amount of nicotine from the e-cigarette,” says Genevieve. “I didn’t have a single problem after that.  I went from full nicotine when I first switched down to none gradually over the course of about six months (e-cigarette manufacturers offer fluids with varying amount of nicotine), and I never even noticed the difference.”

Many physicians do not embrace e-cigarettes to quit smoking. A Canadian Medical Journal editorial said e-cigarette smoking may be a “slippery slope to tobacco addiction.” “A recent study in the journal The Lancet found that e-cigarettes were comparable to nicotine patches in helping smokers quit cigarettes over six months. However, only a small per cent of patients in either group succeeded in quitting long-term. The rest, despite using a free supply of e-cigarettes, or nicotine patch, continued to smoke regular cigarettes at an average rate of half a pack a day.” Why doctors are raising the alarm over e-cigarettes. 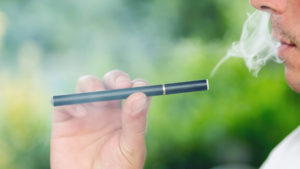 If you’re thinking about using e-cigarettes to quit smoking, talk to your health care provider. It’s always worth running it by your doctor or naturopathic physician before you try e-cigarettes to stop smoking. “Even if you’re using e-cigarettes without nicotine to quit smoking, you’re still inhaling substances that are not naturally meant to be in your delicate lung tissue,” says Linda. You’re psychologically putting yourself at risk for developing other habits, and not really addressing the real issue of why you are smoking.”

The effects of smoking. If you need motivation to quit smoking, here’s what Linda says about how smoking affects your health: Smokers as a group have more colds, sinusitis, bronchitis, emphysema, heart attacks, and strokes. Smoking aggravates  diabetes, ulcers, high blood pressure, glaucoma, and contributes to osteoporosis. It contributes to lung cancer and other cancers in general. Smoking affects the circulatory system in several ways – one cigarette increases the heart beat 20- 25 beats per minute, and increases blood pressure and the load on the heart. Smoking constricts peripheral blood vessels, reducing blood flow to hands and feet. It also causes premature aging of the skin due to the poorer circulation of the smoker. Smoking also produces an insulin reaction which creates low blood sugar, fatigue, irritability, and the desire for another cigarette.

One thing I’m learning through Alcoholics Anonymous is the importance of spirituality when you’re trying to quit an addiction.

What do you think about e-cigarettes to quit smoking? Comments welcome below…

What You Need to Know Before Launching a Tech Start Up 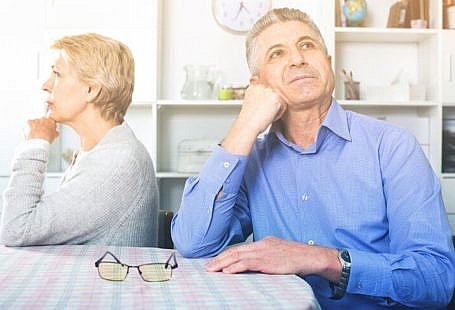 6 Ways to Help Your Alcoholic Brother or Sister 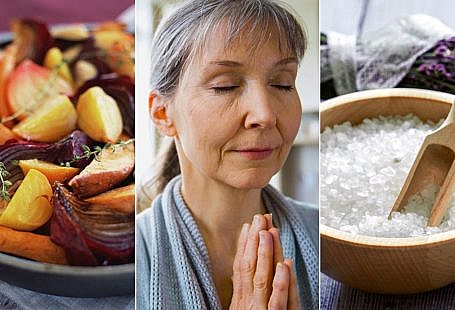 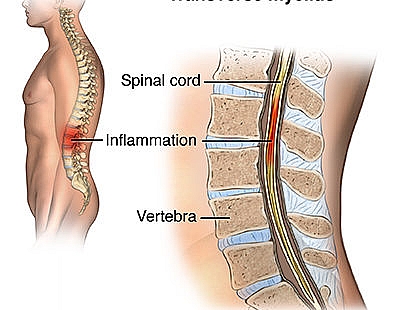 How to Deal With Transverse Myelitis