The life lesson: to succeed, you have to take risks. The successful woman in history: Amelia Earhart. Here’s how Earhart succeeded by taking risks…and how her experience applies to your life!

“…I believe that little red airplane said something to me as it swished by,” said Earhart – but even though she loved planes, she couldn’t “just” fly.

Earhart had to work hard to earn money to pay for flight lessons, planes, fuel, contest entry fees, navigators, and so on…and she earned her money by taking risks. These risks helped her succeed and increased her self-confidence. Here’s what Earhart did – and why taking risks helps women succeed.

To learn more about successful women, click on More Than 85 Broads: Women Making Career Choices, Taking Risks, and Defining Success- On Their Own Terms.

To pay for her flight lessons, Earhart drove a truck, hauled gravel, and worked at the telephone company. After she bought her first plane and in between flights, she taught English to immigrant factory workers and became a social worker.

Earhart reluctantly married publishing magnate George Palmer Putnam in 1931 – this was a risk that helped her succeed! She wrote him a letter stating that marrying him was “as foolish as anything I could do” (this, from a woman who flew alone over vast oceans through fog, rain, and darkness at 10,000 feet, inhaling gas fumes, barely eating or sleeping). After the wedding she insisted on keeping her full name – “Miss Amelia Earhart” – for business and writing purposes.

She definitely wasn’t afraid of getting her hands dirty. Her jobs included:

Earhart lectured about flying and wrote many articles and essays for magazines, as well as two books: 20 Hrs., 40 Min. in 1928 and For the Fun of It in 1932. Earhart was the aviation editor for Cosmo magazine and a career counselor for women students.

The “succeeding by taking risks” life lesson: Each job that Earhart took was a risk. She didn’t know if she’d be good at it (or even like it!), if the money was worth it, or if she’d lose her job within weeks or months. Earhart didn’t know how long she’d stay in that position, or what it would lead to. But she took risks anyway…and it worked.

“And the day came when the risk to remain tight in the bud was more painful than the risk it took to blossom.” – Anais Nin.

Have you succeeding by taking risks? Are you afraid of risk – and yet also afraid of remaining “tight in the bud”? For help overcoming fear, read Overcoming Fear – Suze Orman and Cher.

4 Signs of Bed Bugs and a Remedy for Bug Bites 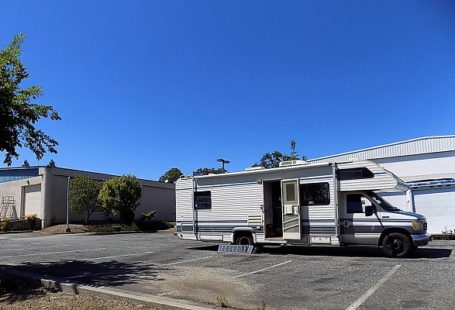 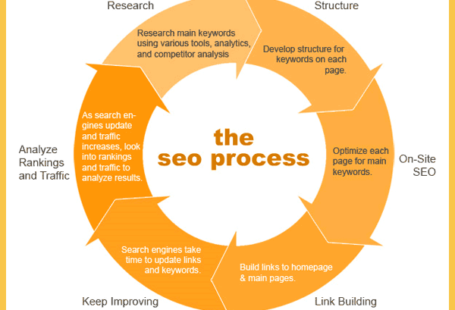 Registering a Trademark – Should You Make Your Logo Legal?