While this research hasn’t been replicated in humans, it is something to think about. I’m on a low-cal diet – just to stay lean and mean, not because I have ulcerative colitis – and I’d eat more chocolate cake and nachos if I thought it’d increase my lifespan!

But I’m also not afraid of dying, and sorta think that death might be more fulfilling and interesting than life, so…take everything I say with a grain of salt. Give me life, give me death – I’m happy either way! As long as I’m not in pain. Or purgatory.

Here’s a brief definition of inflammatory bowel disease, plus a summary of the research that shows that low calorie diets lead to higher death rates from bowel disease.

What is Inflammatory Bowel Disease (IBD)?

The highest prevalence of inflammatory bowel disease worldwide was reported in Canada and Europe. Asia has a lower prevalence of IBD. In developing nations, IBD was a rare occurrence; however, as these nations have become more industrialized, the incidence of IBD has increased.

Gender differences were inconsistent, suggesting that the disease occurred equally among females and males.

The two major illnesses that are recognized most often as inflammatory bowel disease are ulcerative colitis and Crohn’s disease. The most common symptoms of ulcerative colitis, which occurs in the inner lining of the colon (large intestine) or rectum, are diarrhea, abdominal cramps and rectal bleeding. Patients suffering from Crohn’s disease, an inflammation and ulceration process that occurs in the deep layers of the intestinal wall, experience pain in the abdomen — often in the lower right side — diarrhea, weight loss and occasionally bleeding. To learn more about inflammatory bowel disease, go to the  American Gastroenterological Association website.

People suffering from inflammatory bowel disease or IBD have an increased risk of developing colon cancer.

Whenever you read a hospital or university study or research results, remember that the findings aren’t always applicable to everyone equally. For instance, this study was done on a specific population of mice who have a specific disease. Yes, we can extrapolate animal research to human reactions, but a lot of research still needs need to be done.

“Future studies should examine the association between body fat percentage and immune responses to infections leading to inflammatory bowel diseases,” said Jenifer Fenton, assistant professor in the Department of Food Science and Human Nutrition at Michigan State University. “Understanding how a low-calorie diet increases mortality in this model may lead to new treatments for the disease in humans.”

In a surprising result,Michigan State University researchers looked at the effects of diet on bowel disease and found that mice on a calorie-restricted diet were more likely to die – after being infected with an inflammation-causing bacterial pathogen in the colon.

While research suggests inflammation associated with obesity may contribute to inflammatory bowel diseases such as ulcerative colitis, the study results revealed a low-calorie diet may actually impair the immune system’s ability to respond to infection.

Additionally, the study found no connection that moderate obesity increased the severity of colitis in the mouse model.

“The results are similar to the research from our department that shows consuming fewer calories make it harder to fight off the flu virus,” said Fenton, referring to recent work by colleague Elizabeth Gardner. “Since this is a totally different pathogen, it amplifies the need to find out why caloric intake has such an impact on the body’s ability to respond to infection.

“It is possible that the same mechanism that happens with the flu is occurring with gastrointestinal diseases; future research will ask this very question.”

Did you know I have colitis? Here’s a glimpse into what it’s like to live with IBD, in 4 Ways to Stop Ulcerative Colitis From Flaring.

If you have an intestinal disease, eat a low calorie diet, and think something about this research on death rates and inflammatory bowel disease, please comment below…

8 Natural Ways to Regulate Your Period

5 Ways to Help a Friend With Breast Cancer – Suzanne Somers 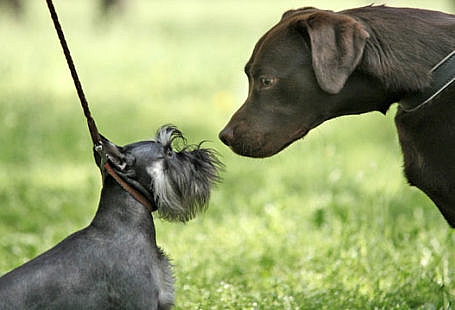 Should You Adopt a Second Dog? 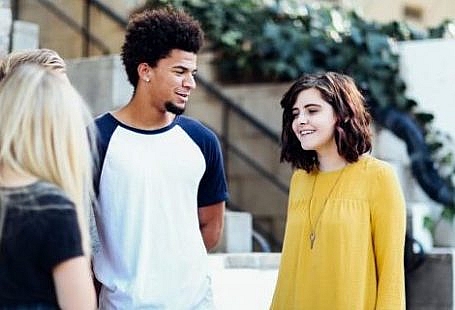 How to Talk to Teenagers About Birth Control 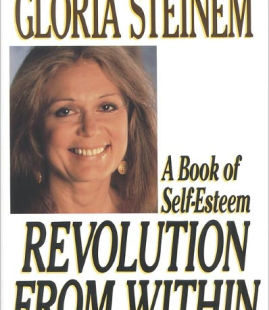