The Secret of Success for Olympic Athletes

Whether you want to win a gold medal or a golden ticket, the secret of success for Olympic athletes applies to you. We all have our own version of gold medals, don’t we?

There isn’t actually ONE secret of success for Olympic athletes. Here’s a summary of what it takes to win a gold medal at the Olympics, from an interview with Shane Murphy, PhD. He’s a licensed psychologist and associate professor of Psychology at Western Connecticut State University, and the founder of Gold Medal Psychological Consultants.

In this article, I will:

Secrets of Success for Olympic Athletes

I think I should’ve started with the seventh secret of success, because it’s the most motivating! But, it ties in directly to the first tip, so I’ll leave it where it is…

1. Intense mental training. Most athletes cope with anxiety, fear of failure, and worry about injury. But because the Olympics only occurs once every four years, Olympic athletes face special pressure. “Olympic athletes are used to dealing with pressure,” says Dr Murphy. “But, of all sporting events, the Olympics come with the greatest pressure – nothing else matches it for gut-wrenching anxiety, not the Super Bowl, not the World Series, not Wimbledon or the Masters. For the modern athlete, consistent mental training is as much a key to success as is great physical preparation.” One secret of success for Olympic athletes is to train mentally, not just physically.

3. 10,000 hours of practice. Determination and passion are huge components of winning gold medals. “You have to love what you do in order to put in the roughly 10,000 hours of deliberate practice that Anders Ericsson’s famous research indicates is needed to become an expert.” He adds that talent is key to the secret of success for Olympic athletes, because they need the physical abilities to excel in a sport and speed, strength, endurance and coordination. But, practice leads to gold medals.

4. Laser sharp focus. Carefully preparing makes the dangers of injury and failure less likely. “Of course Olympic athletes know the risks, and every now and then they are dramatically reminded of the dangers, as with Nodar Kumaritashvili [the Georgian luger who was killed at the Vancouver Olympic games] and Kevin Pearce [the U.S. snowboarder who suffered a brain injury], but their focus is on doing what they have trained themselves to do. It’s only when they make mistakes that the risks appear.” Dr Murphy says a secret of success is to understand how anxiety and nerves develop, and what to do about them. Another secret is to use the energy of the Olympics in a positive way to help them.

5. Strong support network. “Staying well-balanced under the intense pressure and scrutiny of the Olympics is a big challenge for athletes, but it is usually achieved with the help of a large support network,” says Dr Murphy. “This includes family, friends and sport personnel such as coaches and administrators. There’s a huge support network behind every individual success story at the Olympics.”

6. No need to be perfect – just get “in the zone.” Here’s where the secret of success of Olympic athletes applies to everyone. It’s about getting in the zone: “Anyone in a very stressful or demanding occupation or role has to learn those same skills to stay in the zone – successful surgeons, great musicians, ballet dancers, emergency responders such as firemen,” says Dr Murphy. “It’s a combination of years of practice to develop the skills to perform at a high level, plus the laser-like focus on the job at hand.”

Olympic athletes often don’t need to be perfect to succeed.

7. Stay in the moment and let it happen. This is my favorite secret of success: “Being in the zone isn’t about perfection as much as it is about staying in the moment, not worrying about failure, and not worrying about what the result might be,” says this sports psychologist. He adds that most Olympic athletes find and stay in their zone in different ways, but it’s often “a combination of psychological skills such as visualization, goal-setting, concentration, relaxation or mindfulness, psyching up, positive self-talk and developing a consistent routine in order to get there. Once they’re ready, they focus and let it happen. Their bodies are prepared to succeed – usually it’s the mind that can get in the way – if you let it.”

Wow. See why the seventh secret of success should’ve been the first? Olympic athletes – and anyone who wants to succeed at anything – need to overcome their minds. Their bodies and physical training comes second. Isn’t that fascinating?

Can we apply these secrets of success to our own lives? Yes, but for Olympic athletes “it takes effort and practice to transfer the lessons gained from sport to the rest of your life,” says Dr Murphy. “It doesn’t happen accidentally.”

Success takes action, mistakes, failures, and resilience. Don’t be afraid to make mistakes, for they are what success is built on.

Insurance Adjuster Jobs – The Inside Scoop on Adjusting Claims 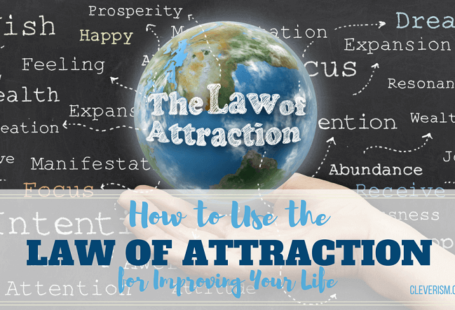 How to Produce Positive Energy – 4 Law of Attraction Tips : The Passion Seeker 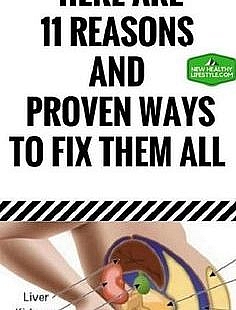 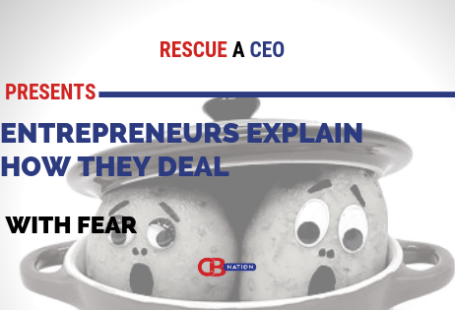 7 Tips for Small Business Owners Taking a Leap of Faith