Got a yen to practice pension law? In this lawyer job description, an expert pension lawyer doesn’t just the best and worst parts of her job, she offers career tips for lawyers (and not just pension lawyers, either!).

Who says pension law can’t be fun? This Deputy Division Chief of the Pensions Division at the New York City Law Department begs to differ.

Carolyn Wolpert is the Deputy Division Chief of the Pensions Division (a higher ranking pension attorney who supervises) at the New York City Law Department, Office of the Corporation Counsel.  The Law Department is a mayoral agency that serves as counsel to the city, its agencies and its officers and employees.

Here, Wolpert gives us a glimpse into practicing pension law and offers career tips for all types of lawyers…

As counsel to the funds, her division represents the funds and the Boards of Trustees in litigation, attends meetings of the Boards, reviews and drafts legislation, and provides general legal counsel.

Ms. Wolpert jokes that while people aren’t surprised she makes her own photocopies, they are always taken aback by how interesting the pensions law be, although that is less surprising lately with all of the media focus.

What is a Lawyer’s Salary?

In addition to this, Ms. Wolpert enjoys practicing law without the “business” concerns that she imagines exists in the private sector. She explains, “If the city is right, we defend it to the end, regardless of how much time or person-power that requires.  If the city is wrong (yes, that occasionally happens), we’ll settle.  Most often, it is not that black and white, and that’s where the interesting work comes in.”

The Downside of a Lawyer’s Job

She confesses the most unpleasant part of her job is dealing with the press. Boiling complicated legal or policy issues down to a one or two sentence soundbyte is challenging. Also, while working for the government means an amazing amount of hands-on experience, she wouldn’t mind having an assistant after over eleven years of scheduling her own meetings and making her own photocopies!

So what tips does she have for anyone considering pension law as a career? Wolpert says, “Law can be intellectually stimulating and hugely rewarding, but it can also be soul crushing.  Despite the overwhelming debt that most people go into obtaining a law degree, I urge new lawyers to follow their hearts.  If you want to take the job that calls out to you but does not offer the big bucks, listen.  I’ve never met anyone who made that choice and is sorry.”

She warns that in order to succeed in pension law, one must be thick skinned, determined, dedicated and confident – especially with all the new media focus.

To learn more about practicing law — and enjoying it! — read The Happy Lawyer: Making a Good Life in the Law by Nancy Levit and Douglas O. Linder.

Want to practice law, but don’t want to be a pension lawyer? Read another career profile of a lawyer who works as the Director of Law at Boston University.

If you have any questions or thoughts on this lawyer job description, or working in pension law, please comment below!

Carolyn Wolpert is the Deputy Division Chief of the Pensions Division at the New York City Law Department.  She graduated from Fordham University in 1995 with a BA in Sociology and a minor in French Literature.  Carolyn obtained her JD from Georgetown University Law Center in 1999.  She is 36 years old and lives in Kew Gardens, NY.

Jamie Tripp Utitus author’s a bi-weekly parental guidance blog for The Star-Ledger online. Her personal blog, Ugly Like Me began as a way to cope and heal while living with Multiple Sclerosis. She lives in New Jersey with her husband and two small children, where she teaches and freelances.

How to Deal With Difficult Parents

7 Cautions for a Career Change at 40 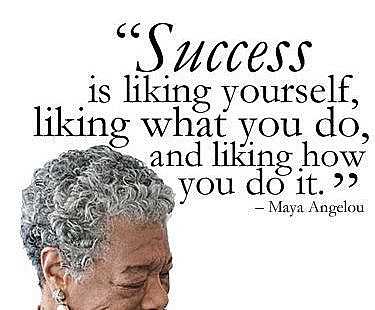 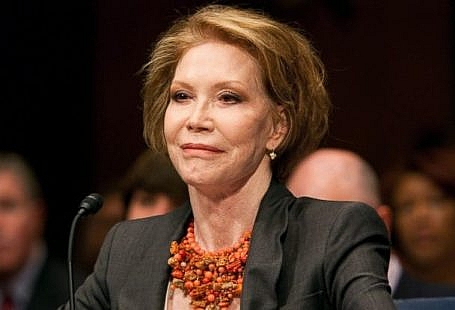 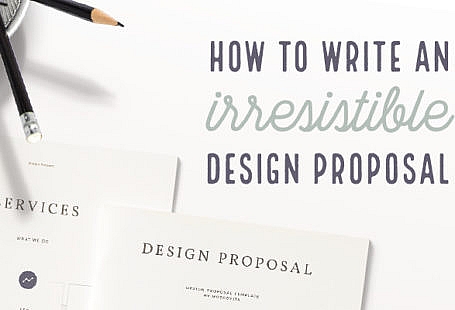 Starting a Graphic Design Business? How a Successful Designer Did It