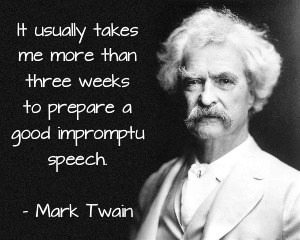 Subtitle: How to Overcome Fear of Public Speaking (Glossophobia). In preparation for my speech at the Big Sisters Gala tonight, I researched public speaking tips and uncovered the secrets of the best public speakers!

“Even if you’re not the most confident person in the world, you can still get up there and make it not about you,” says P.E.I. singer Meaghan Blanchard in She’s Gonna Fly: set for takeoff. “My  grandma told me, ‘Meaghan, there are people sitting there in the audience who are having a far worse day than you. You need to look them in the eye and sing to them because you don’t know what that might mean to them.’”

Okay, I’m not a singer – and I’m not a public speaker. I’m a Big Sister who is matched with a Little Sister through the Big Sisters of Vancouver organization. Tonight is the big Big Sisters Gala, and my Little and I were asked to speak. How exciting! How scary.

2. Believe that the crowd loves you. Here’s a tip I found from Jill Shapiro in 5 Tips to Overcome Fear of Public Speaking: “Know that the audience wants you to win: People just want you to win. They are not sitting there waiting for you to mess up. They are secretly (or outwardly) cheering you on and also admiring you for having such courage!” This reminds me of Byron Katie’s encouragement to believe that everyone in the room loves us – they just don’t know it yet. When you walk into a room, believe that everyone wants the best for you, thinks positively of you, and wants you to succeed. This changes how you act and speak, in positive ways.

3. Hit the pause button. In How to be confident at public speaking, Martin Smith writes, “The most powerful tool in the public speaking tool box is silence. We all use it in conversation but it is a testimony to the power of pause in speech, both conversational and even more so in public speech.” Why is this a great public speaking tip? Because it allows you – the speaker – to gather your thoughts and prepare yourself for the next sentence. And it allows your friends – the audience – to gather their thoughts and reflect on what you’ve just said.

4. Write and give speeches that you’re passionate about. I’ve watched several TED talks, and I notice that the speakers are not only excellent, they’re excited and passionate about their subjects. They’re experts. I’m passionate about being a Big Sister, and I’m speaking about my experience as both a Big Sister and as a Little Sister (I was a Little when I was 11 years old). It’s easier for me to give a public speech about something I know and love, versus something like, say, giving birth to twins. If you’re serious about learning how to overcome your fear of public speaking, watch the TED talks. Don’t think about the content of the presentations; rather, watch how the speakers use their arms, facial expressions, bodies, and voice to connect with the audience.

Resources on How to Overcome Fear of Public Speaking

Confessions of a Public Speaker

by Scott Berkun. In this hilarious and highly practical book, author and professional speaker Scott Berkun reveals the techniques behind what great communicators do, and shows how anyone can learn to use them well. For managers and teachers — and anyone else who talks and expects someone to listen — Confessions of a Public Speaker provides an insider’s perspective on how to effectively present ideas to anyone.

by Fred Miller. “Glossophobia is the Fear of Public Speaking. The word comes from the Greek glōssa, meaning tongue, and phobos, fear or dread.  It’s a word, not a disease, and it can be overcome. People who regularly take and make speaking opportunities grow the perception they are Experts, and grow their businesses and their careers.

What do you think about these tips on how to overcome fear of public speaking? Say it publicly!

How to Prepare for the Loss of a Pet 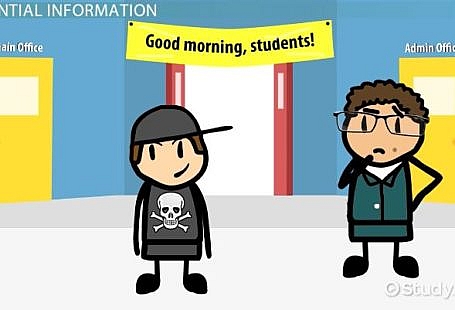 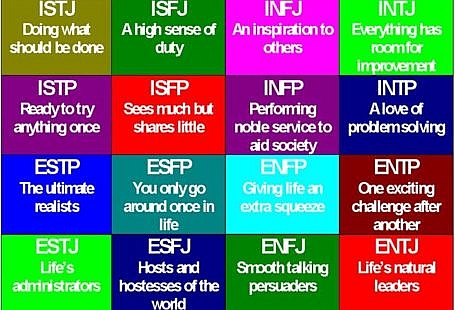 Are You Introverted? A Personality Test 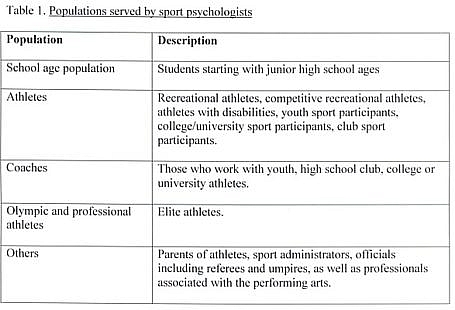 What is Sports Psychology? Professional Coaching for Athletes